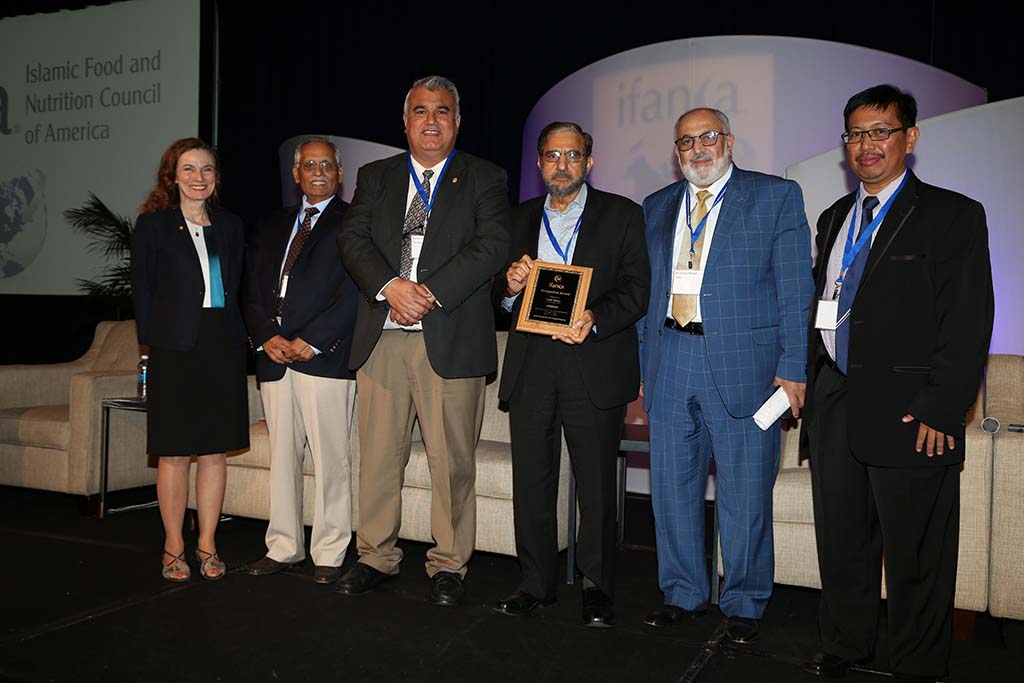 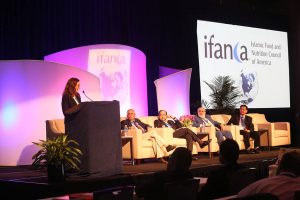 At IFANCA’s 19th Annual International Halal Food Conference on April 17-19 in Chicago, Illinois. I moderated a panel focused on halal food certification standards.  The panel specifically discussed issues and problems related to halal meat product production and is the subject of today’s blog.

Twenty-six years ago, we entered the halal market. Our entry began with evaluating, and defining what halal certification meant and represented.  We found that halal standards were loose or non-existent.  And no one was monitoring or holding halal certifying agencies and their employees accountable for their actions or practices, both in the US and internationally.

Some examples of what we found

Competing in the Halal Market

We also learned that if a Muslim claimed something was halal, consumers and customers accepted the statement with little or no further investigation.  Halal Certificates could easily be obtained for a fee.  As bad as it was in the US, Europe was at least as bad making it more difficult for US businesses to compete with imports documented with dubious halal certificates.  Many American businesses following strict halal standards had to compete internationally and domestically with products “certified” in such a controversial manner.

Acceptable halal standards can vary because consumers have differing opinions of what is or is not suitable.  As in kosher, no single set of standards defines what is acceptable. However, the Muslim community can protect its halal customers by implementing simple requirements.

While some halal consumers will accept kosher certification even for meat, kosher is not a direct substitute for halal certification.   A halal agency should not be permitted to label and put its halal symbol on kosher meat/poultry products implying halal slaughter when all it is doing is expressing that kosher is acceptable as a halal substitute.  Jews are not even permitted to slaughter meat if they know it is intended for non-kosher consumers.

For products to be labeled and certified as halal, specific standards should be met and disclosed. We believe each halal agency should publicly publish its slaughter practices and certifying standards as a post on its website or articles in journals.

Let halal consumers decide based upon accurate information and leave kosher products as kosher certified so that halal consumers know what they are buying.  Require halal agencies to publish and disclose their standards.

Most Islamic countries only permit halal food products to be imported into their country if they are certified by approved or accredited halal agencies.  Malaysia, Indonesia, United Arab Emirates, and Saudi Arabia have this requirement unlike products entering the US, which means there is the potential for shenanigans in the US market.

To communicate what halal certification means for domestic and imported products, we believe it is critical that the US Islamic community:

Government Role in Importing and Exporting

For those Islamic countries to which US companies can export, USDA APHIS publishes on its website those rules and standards required by each country.

However, for halal products imported into the US, the Islamic community has not yet created required halal standards which the USDA-APHIS could monitor, nor are there lists of accepted foreign halal certifiers. This means the US government can only publish the general rules of importation without regard to halal certification on its website. 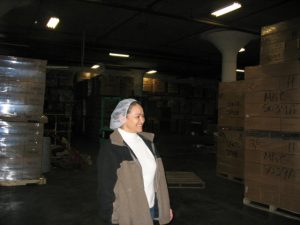 The importance of halal certification is high and we are working to close the gap with much needed standards.

We believe that no one likely cares as much about what constitutes halal as the people who will be consuming and using halal products.  We also believe the US Government should not be expected to define halal standards.  Its role should be as a monitor to assure that the rules established by the halal community are followed for imports and products produced in the US.  It can verify the certifying agencies are on an approved list of certifiers, and that the paperwork is in order.  The government’s role should only be to assure importers, exporters and domestic producers comply with the same set of documented rules.

Policing and Protecting the Halal Market

Once halal agencies publish their standards, then an organization of accreditors could be established to recognize and monitor their activities by:

The issue of halal certification standards is complicated but is gaining international recognition.  While efforts are underway in the US to create an accreditation process of halal agencies and to define basic halal standards, it is difficult to find a reputable organization willing to champion this process. An accreditation board must be an independent authority with the stamina to withstand scrutiny and criticism.  It would also be charged to establish and monitor basic halal standards, which will most assuredly be interpreted differently by those implementing them.

I am sure we will be discussing this subject for some years to come because even twenty-six year later, it is still in its early stages.